These Are the 25 Happiest Countries, According to the 2022 World Happiness Report

As part of the annual Gallup World Poll, around 1000 people in each of roughly 150 countries are asked to report certain positive and negative emotions they experienced the previous day: worry, sadness, anger, laughter, enjoyment, and “learning or doing something interesting.” Participants also evaluate their lives overall by answering questions regarding their charitable donations, their perception of corruption in business and government, whether they have people to lean on in times of need, how free they feel to make their own life choices, and more.

These personal metrics, along with national factors like GDP per capita and life expectancy, form the World Happiness Report, published yearly by the United Nations’ Sustainable Development Solutions Network. The report is typically based on the last three Gallup World Polls, so the most recent one—released this month—includes data from 2019 through 2021.

The most obvious takeaway is that people who live in Nordic countries seem to be happier than just about everyone else. Finland topped the list of happiest countries for the fifth consecutive year, followed by two other Nordic representatives: Denmark and Iceland. Sweden and Norway also made the top 10, which only includes two non-European countries—Israel and New Zealand, ninth and 10th, respectively. The U.S. sits at 16th, sandwiched between two other English-speaking countries: Canada above and the UK below.

Aside from the country-by-country rankings, the World Happiness Report also delves into worldwide well-being trends, some of which might actually make you feel happier. According to the report, “donations, volunteering, and helping strangers … all showed increases in 2021 in every global region, often at remarkable rates” that outpace most other growth rates in the report’s decade-long history. Averaged together, these factors constitute what’s labeled “global benevolence”—which is nearly 25 percent higher than it was before the pandemic. Of the three measures, helping strangers saw the largest increase.

“All must hope that the pandemic of benevolence will live far beyond COVID-19. If sustainable, this outpouring of kindness provides grounds for hope and optimism in a world needing more of both,” the report finished.

See the world’s 25 happiest countries below, and view the full report here. 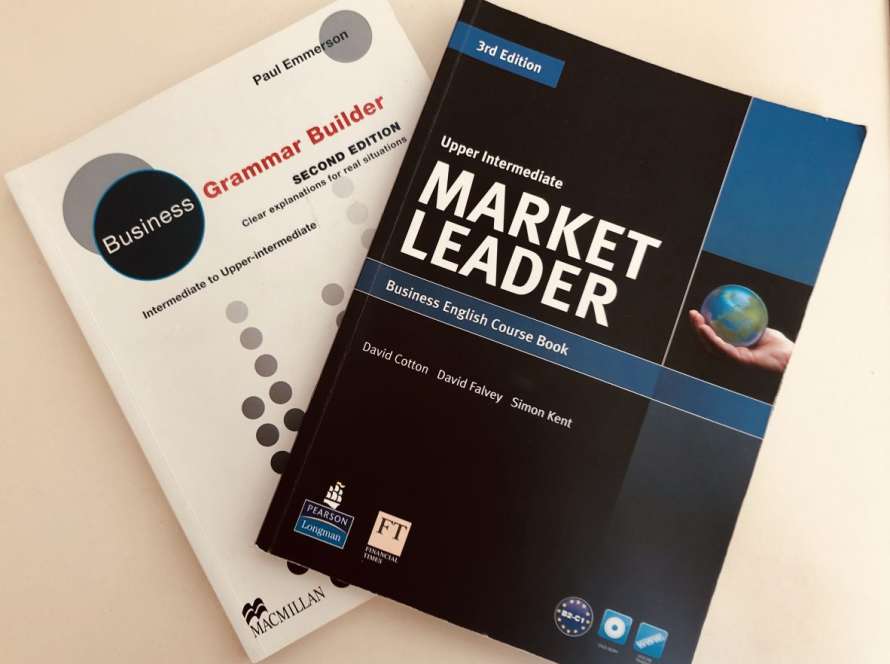 5 REASONS WHY BUSINESS ENGLISH IS IMPORTANT FOR YOUR CAREER 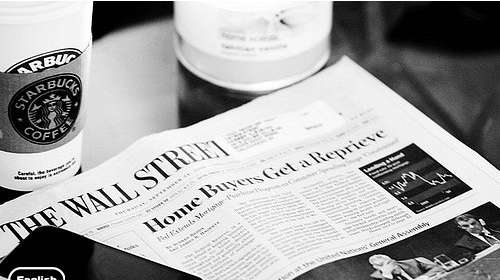